We are future ready

The world is dynamically changing and looking for new and alternative solutions. Everyone knows that hydrogen is the fuel of the future that will revolutionize the global economy, and we are part of that revolution!

We provide zero-emission, energy-efficient hydrogen fuel for the purposes of transport, industry and power sector.

We offer a comprehensive, fully integrated hydrogen hub solution allowing us to optimize the production and distribution of green hydrogen and renewable energy.

We integrate a comprehensive hydrogen refuelling infrastructure. We create a network of distribution facilities for the development of hydrogen transport in Poland and Europe.

We change the face of the thermal energy industry with the first heating device in the market that is completely zero-emission!

We integrate the distributed renewable energy supplier communities, create a functional ecosystem allowing us to balance hydrogen demand and supply.

We believe that hydrogen is the best alternative to conventional fuels in transport, therefore, we offer solutions to support the sector’s transformation to become zero-emission.

Hydrogen in the industry and energy sector

We focus on hydrogen as a tool to decarbonize the most difficult sectors of the economy – heavy industry and the energy sector.

We recognize opportunities to use hydrogen as an effective storage facility enabling the balance of the power system and providing regular supplies of renewable energy.

The United States is accelerating the construction of a hydrogen economy. In their strategy ‘Road map to a US Hydrogen Economy. Reducing emissions and driving growth across the nation’, they make it clear that the US economy’s demand for hydrogen fuel in 2050 will be over 63 million tonnes. 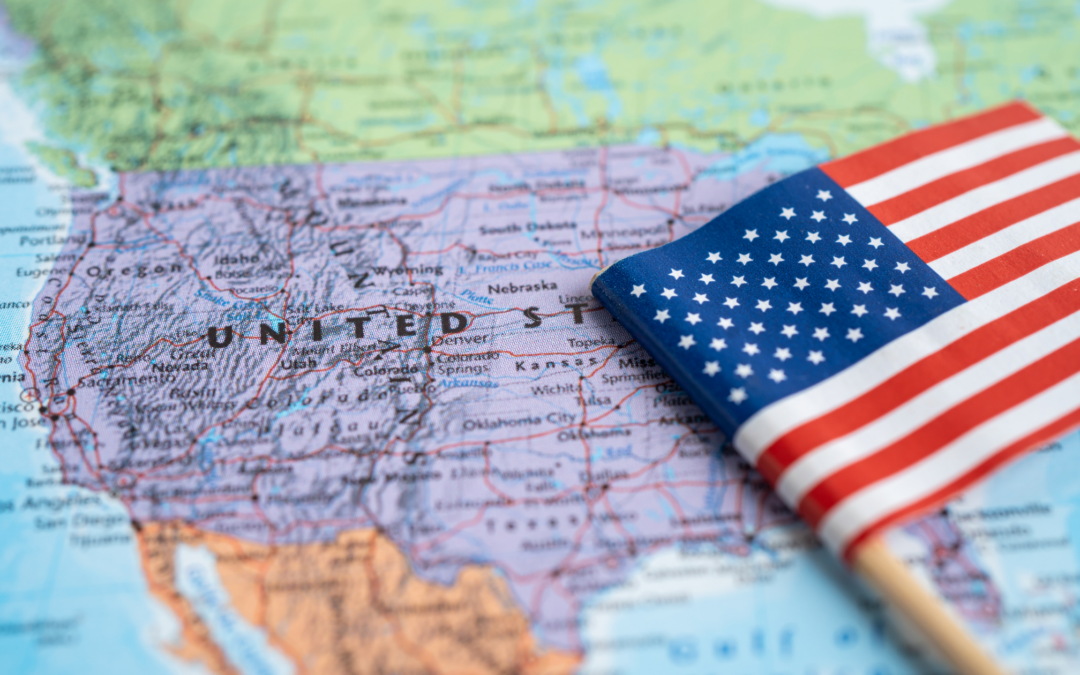 One might assume that Poland has long been ahead of most countries in the ongoing European race for hydrogen. For years, it has been among the leaders in its production, not only in Europe but also in the world, producing approximately 1 million tonnes of hydrogen per year. Nothing could be further from the truth. 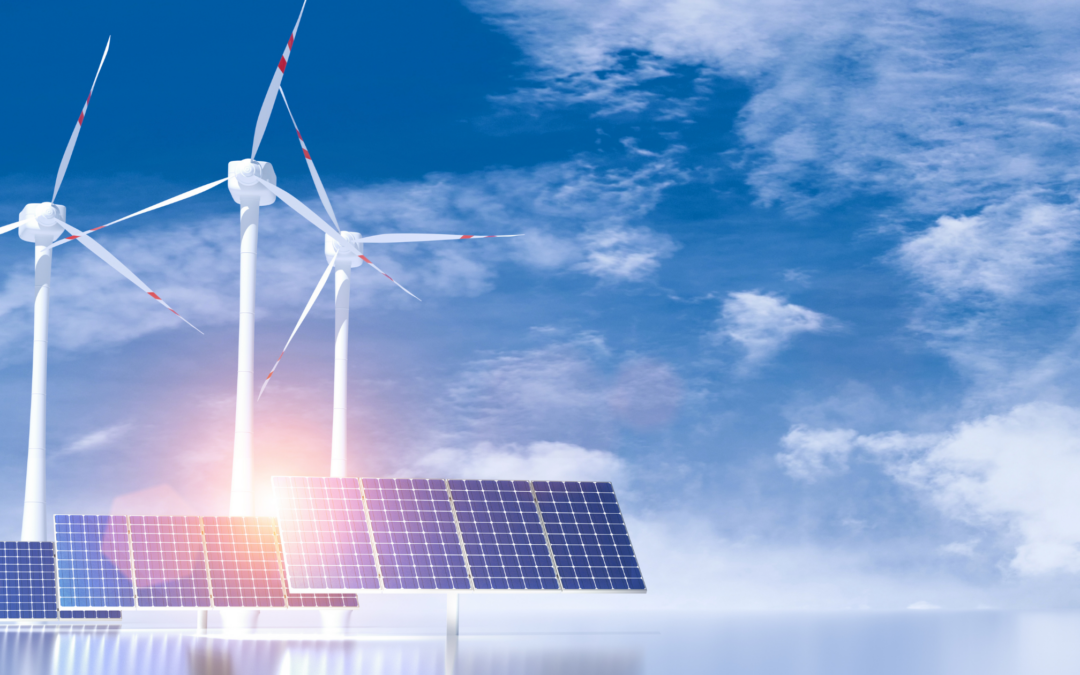 On the 9th of May SES Hydrogen S.A. and Szkoła Główna Służby Pożarniczej (SGSP) signed a letter of intent on research and development cooperation in the field of hydrogen technologies and safety. This is the first agreement of this kind in Poland. 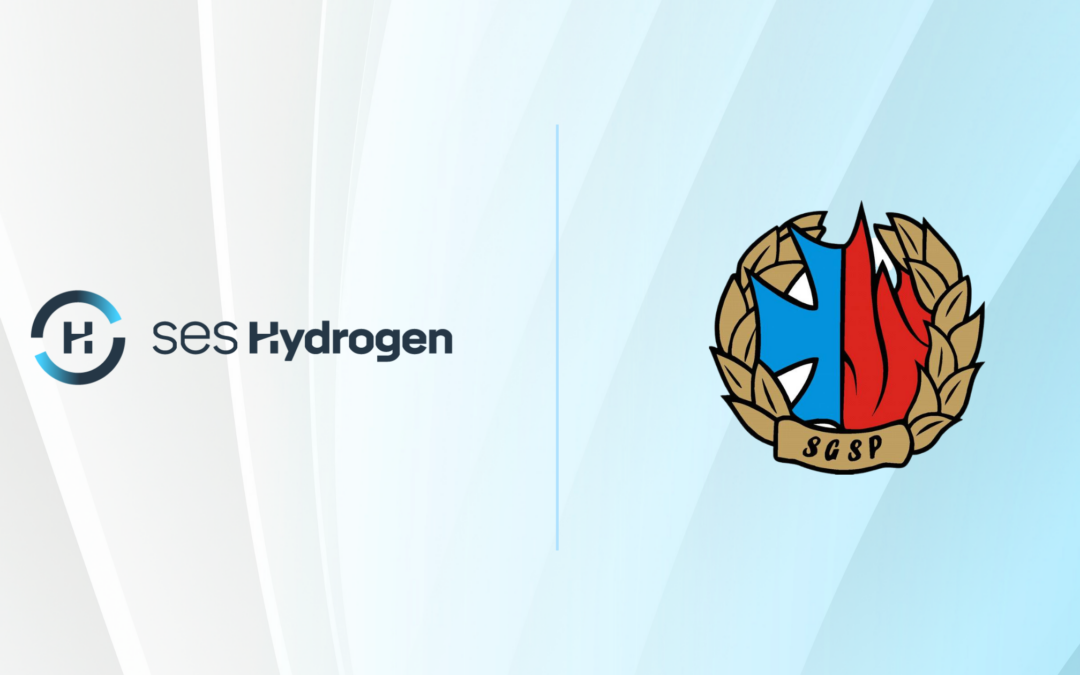 SES Hydrogen has become a member of Hydrogen Europe! 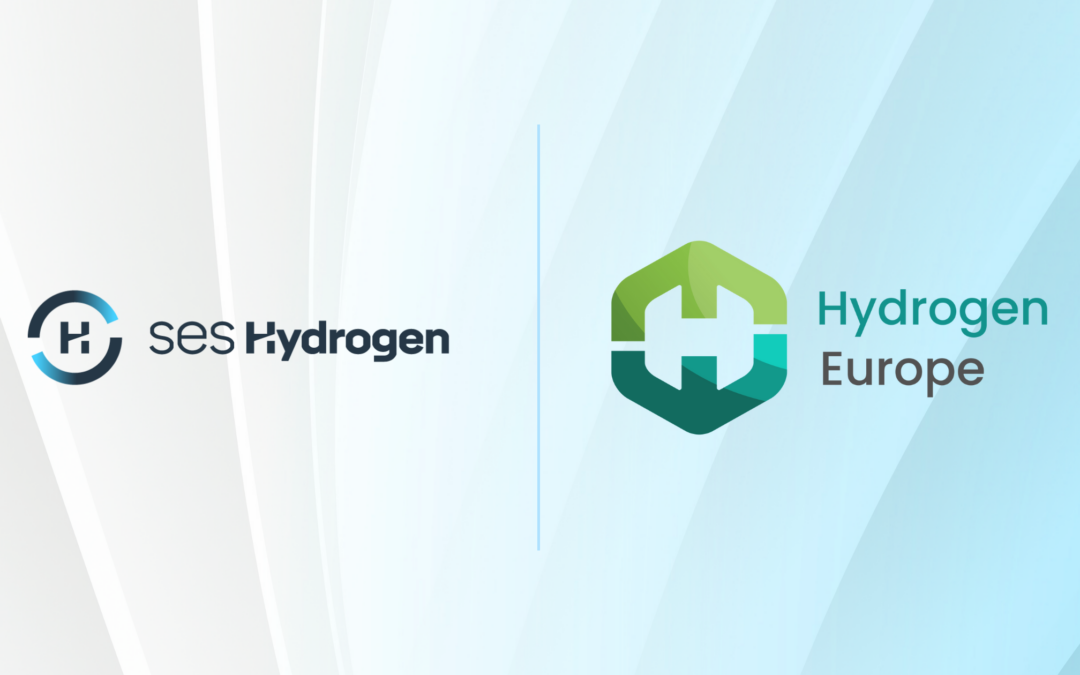 SES Hydrogen boiler is a response to the needs of the changing thermal power sector in Poland and Europe, which like other areas of the economy is facing the challenge of decarbonization and increasing the share of RES in the production of heat. 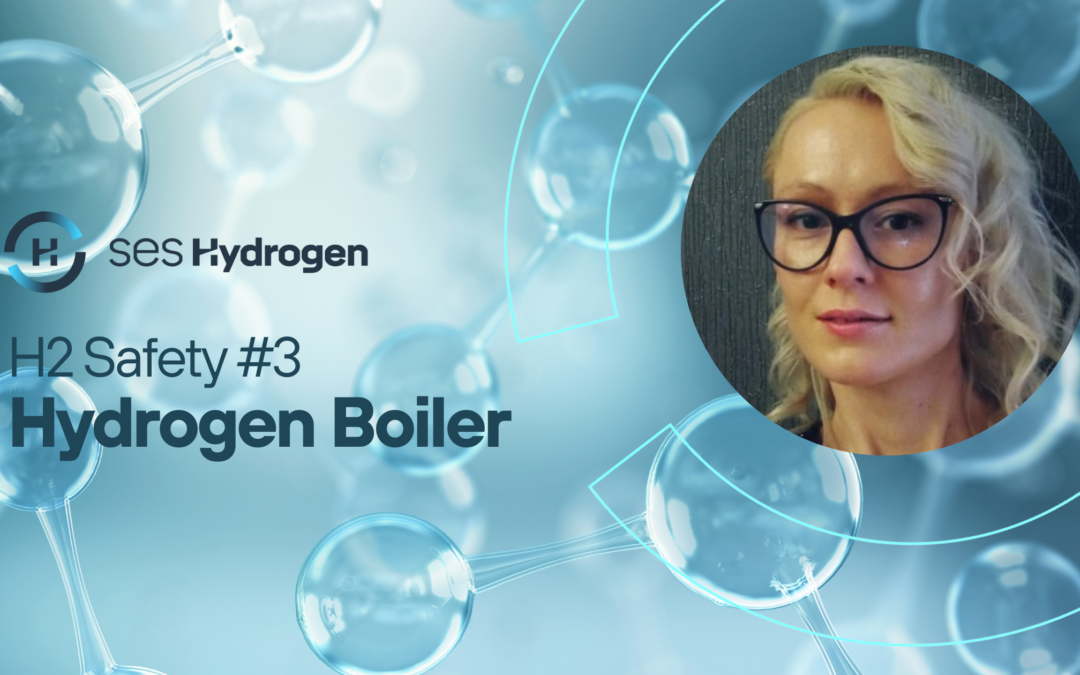 SES Hydrogen representatives are involved in the cooperation within the Project “Conducting Entrepreneurial Discovery Process within Smart Labs” in the field of hydrogen technologies, implemented by PwC on behalf of the Polish Agency for Enterprise Development (PARP). 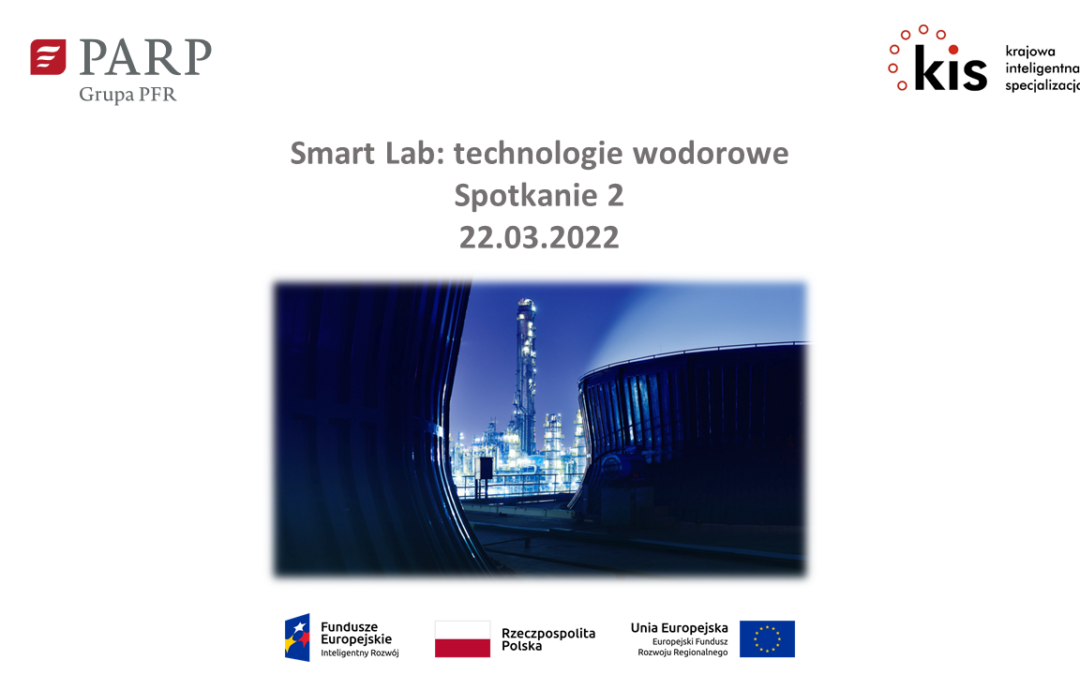 Decarbonization of industry will be supported under the Polish Hydrogen Strategy – Objective 3.

Decarbonization of industry was mentioned as the third objective of the Polish Hydrogen Strategy by 2030 with a view to 2040. However, it is already foreseeable that this will be extremely difficult. Both Polish and European industries continue to be one of the most emissions-intensive industries, with more than 70% of their energy needs supplied by conventional fuels. 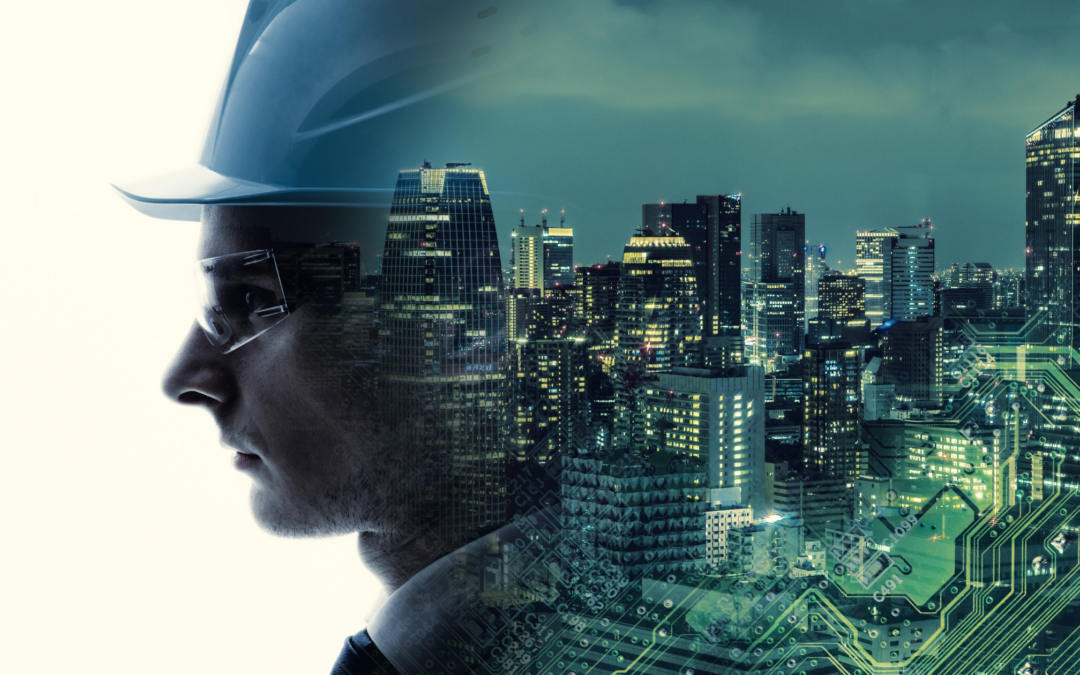 SES Hydrogen is actively involved in initiatives to build a stable hydrogen market in Europe. To this end, in February Company joined one of the Working Groups of the European Clean Hydrogen Alliance (ECHA). 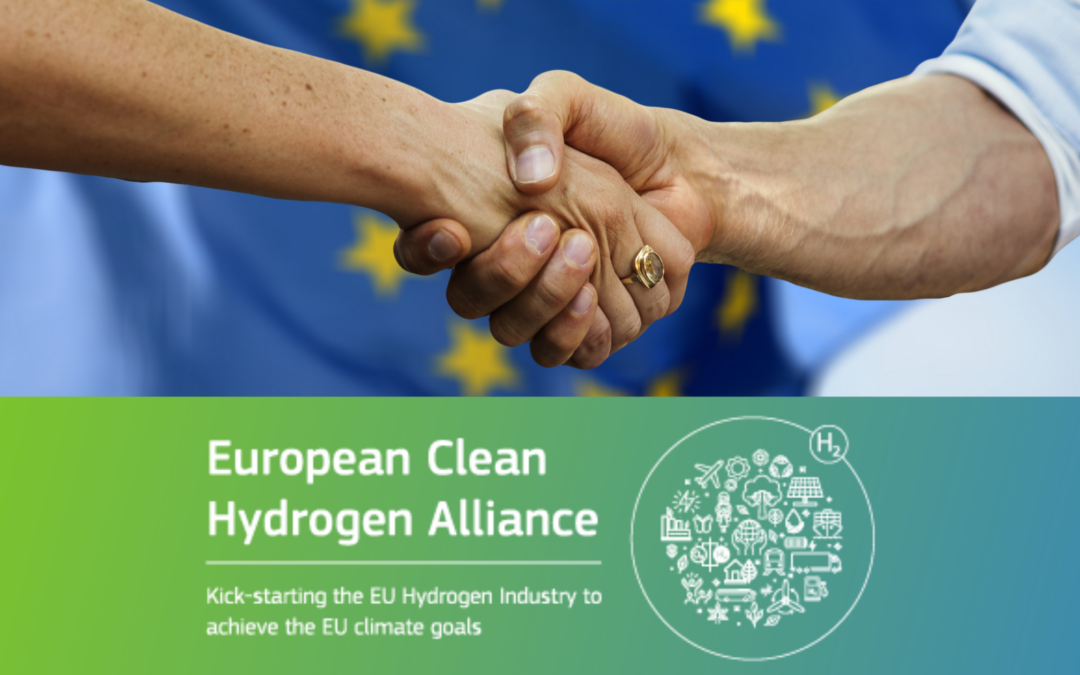 Hydrogen as energy storage – a remedy for the instability of RES

Increasing the share of RES in the energy mix of countries is one of the primary objectives of the energy transformation of national economies. However, their instability is an obstacle, which generates the necessity to look for tools for effective energy storage, also in a long-term perspective. 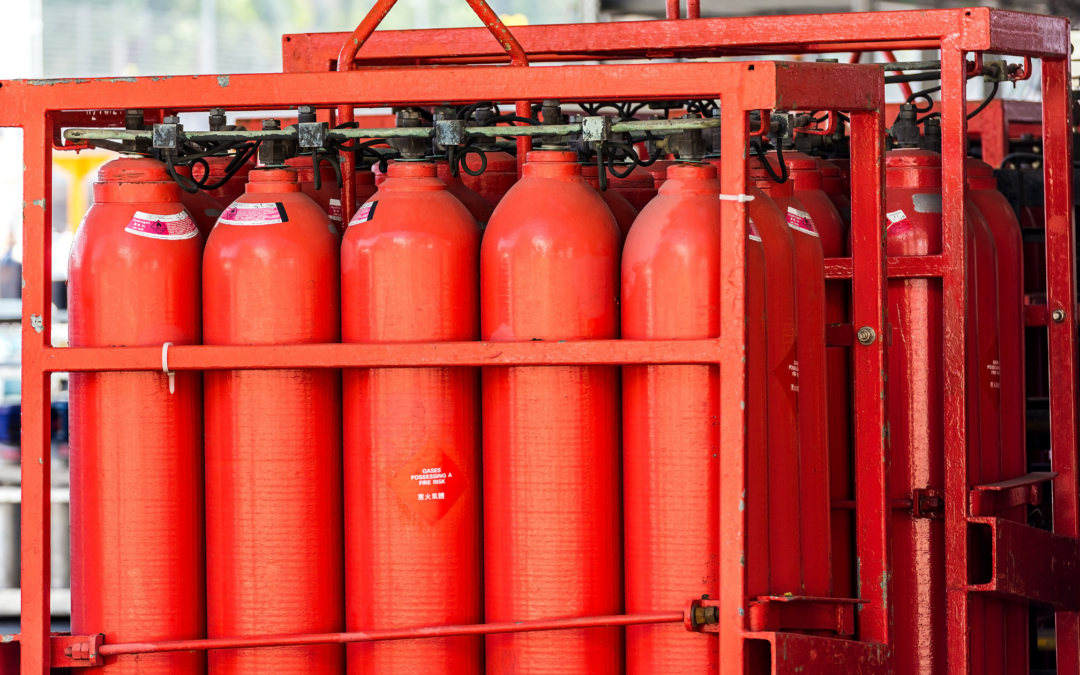 The cooperation aims to establish relations and business contacts on the promising hydrogen and renewable energy market in Spain. 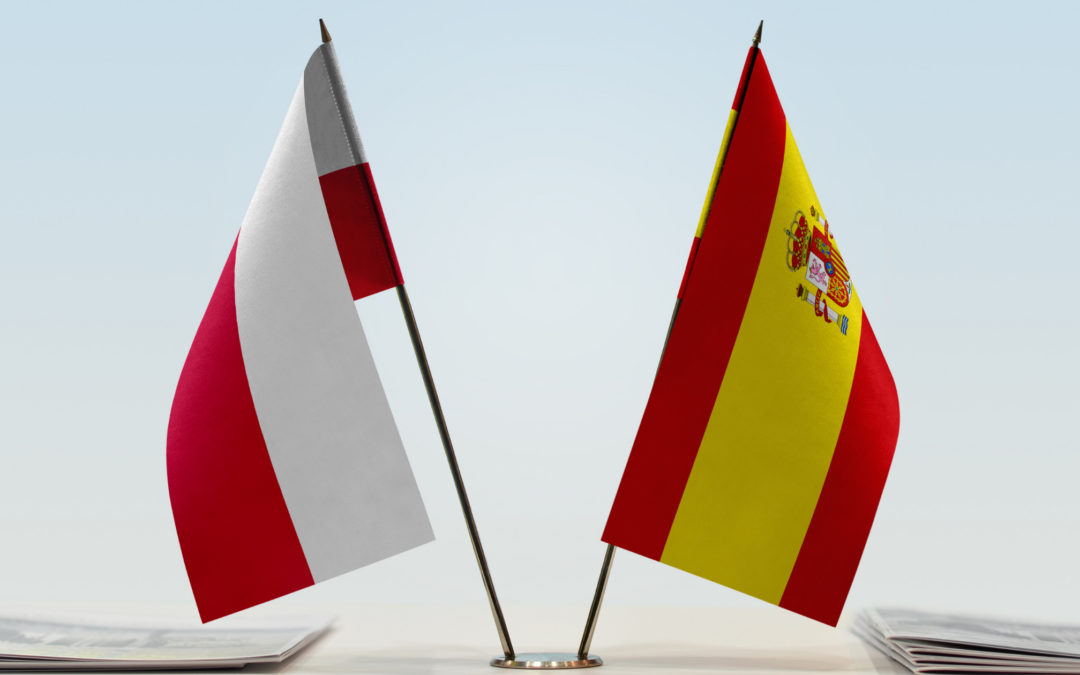